They said it would rain, there was a high wind warning.  Fiery hail was expected, well really not.  However, something kept shooters away.

On an overcast, and relatively still morning, we had four (4) shooters arrive, and two shot personal bests.  Not sure what kept everyone else home, Easter Saturday is usually a great time for a match.  Today not so much.

The high F-TR shooter was Scott Burr with a 399-30X, his personal best.  There were no F-Open shooters.  The high Any Rifle shooter was Leo Cebula, with a 400-24X.  His first string was a 200-16X, which is about as good as he could remember shooting for a twenty shot string.

Next match is tentatively on April 6, 2018.  Watch for a post to confirm or postpone. 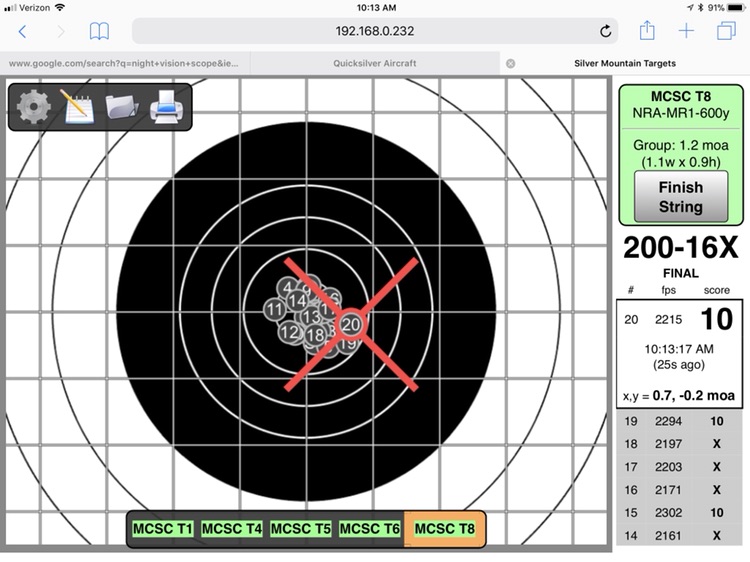