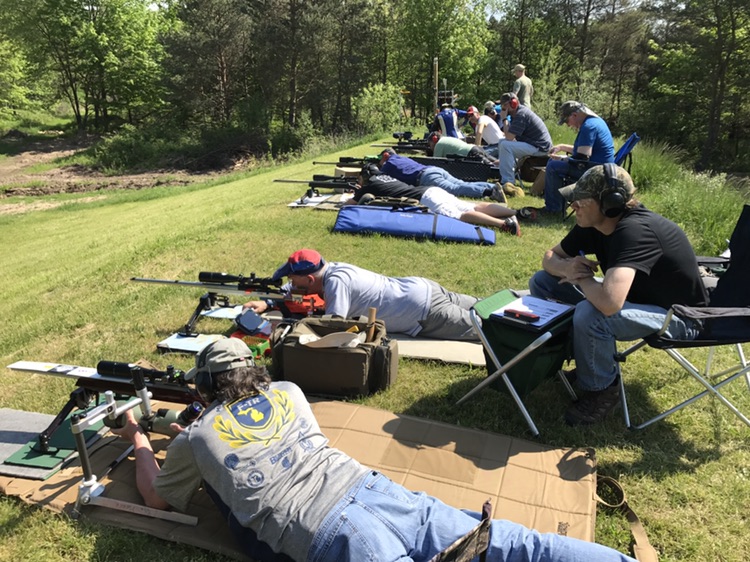 On Saturday, May 27, 2017 the Midland County Sportsman’s Club ran the 2017 Michigan Fullbore Rifle Championship.  We had a beautiful day, and twenty-one (21) competitors enjoyed gentle conditions for the match. 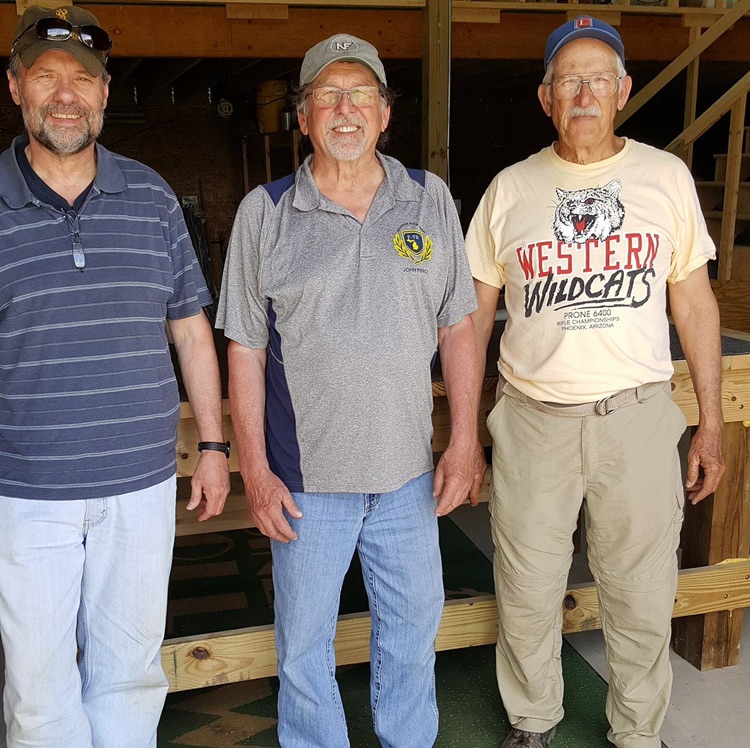 The next competition at Midland will be held on June 10, 2017, and will be match two (2) of the Suburban Mid-Range Prone League.  Program is here.

The High Any Rifle (Sling) shooter was Jake Bondy, with a 594-31X.  Notably, Jake cleaned the first string with a 200-14X.  An absolutely outstanding score in the wind we experienced today.

The High F-TR shooter was John Roethlisberger with a 589-28X.  Given the wind another outstanding score.

Our next match is the May 27, 2017 (the Saturday of Memorial Day weekend), and will be the 2017 Michigan Fullbore Prone Championship.

The first Suburban Mid-Range Prone League Match will be held on May 6, 2017 at the Midland County Sportsman’s Club.

It will be a 3×600, and start squadding at around 9:15 AM.  The match will be conducted on electronic targets.  As such, you will not be required to spend time in the pits.  Program is here:  2017 Suburban Mid-Range Prone League

For your interest, the Midland Weather Forecast:

Even with some challenging breezes , John Pierce was high F-TR with a 399-17X, and Peter Church was high Target Rifle (Sling) with a 398-27X.