Well, we did it.  We fired another New Year’s Eve Rifle Match.  This was a 2×600, and everyone completed.  Admittedly, when I looked at the temperature just after finishing breakfast with Ray Gross and Bret Solomon, I was a little concerned:

Here is what I saw: 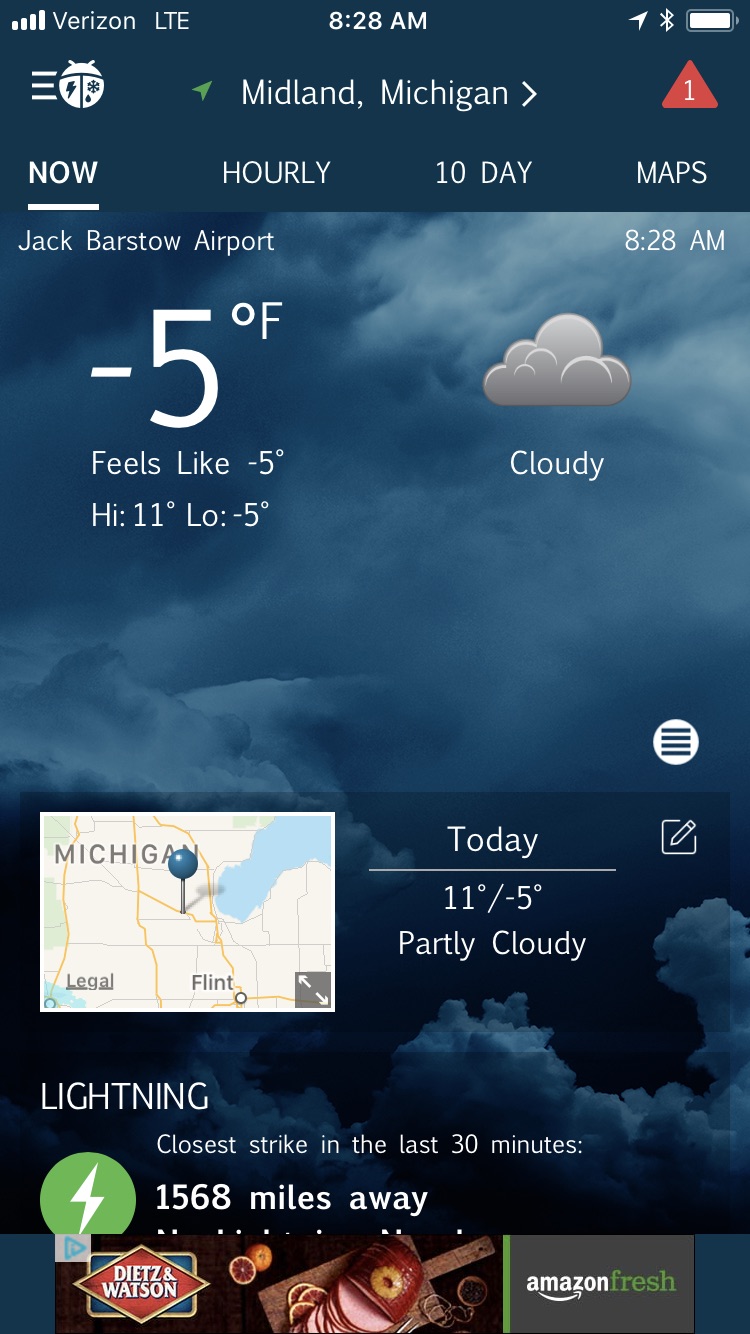 Somehow, I didn’t think it would warm up to 30 degrees F by 10:00 AM, when the match was scheduled to start.  However, my confidence that we would not be struck by lightening was very good (why Weather Bug thought it was important that the nearest lightening strike was 1568 miles away, I don’t know).

However, we countered with a tent, and two heaters (one a central space heater, and the other a Salamander that projected heat).  So the eight (8) competitors who arrived to shoot were able to experience a better day than was obvious 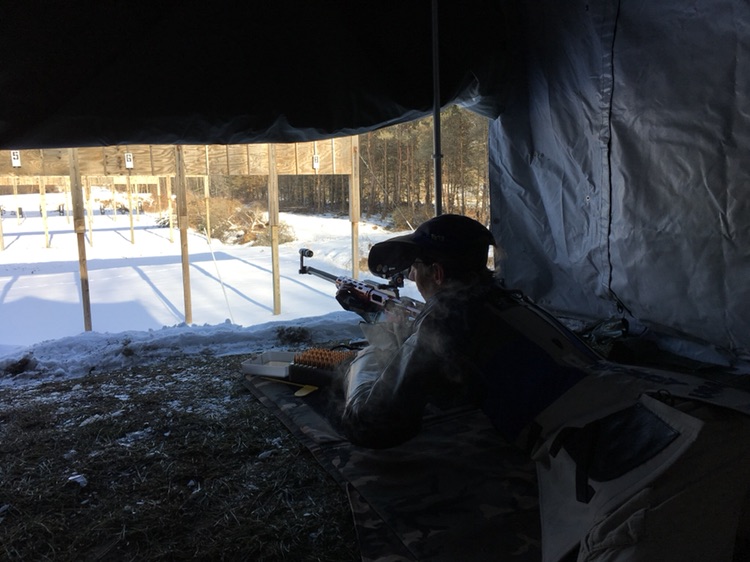 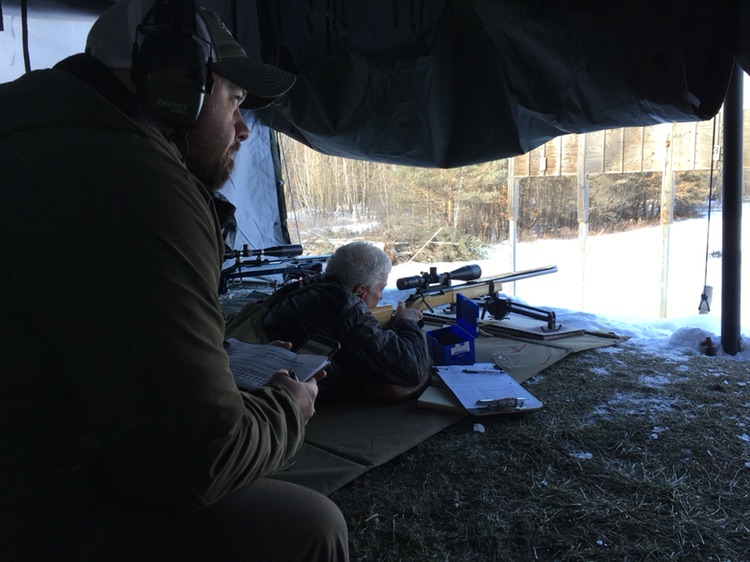 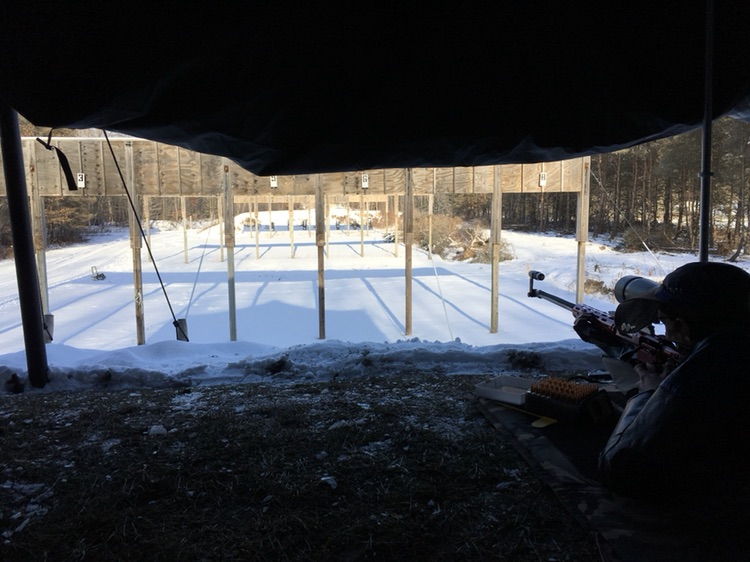 For as low as the temperature was, the only real complaints were numb trigger fingers, and uncomfortable feet.  By the way, it warmed up to about 3 degrees F by the time we finished.  Quite a match.

The high F-TR shooter was Ray Gross with a 397-17X.  High Sling Shooter was Leo Cebula with a 395-21X, and high F-Open shooter was Bret Solomon with a 391-17X.  Each were awarded with a bottle of sparkling wine (in keeping with the time of the year).